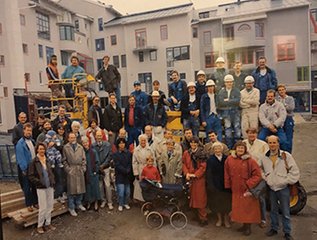 A Jewel with Ancestry

Bo100 is located on Monbijougatan 4 in central Malmö, one block away from Triangeln.

Monbijougatan was named in 1889 and got its current route from Norra Skolgatan to Folkets park in 1904.

Monbijou was the name given by the tractor Christian Gottlieb Amilon around 1810 to an outdoor inn in the corner of Spangatan and Norra Skolgatan, said to be inspired by the Monbijou Castle in Berlin, Germany.

At the inn there was a also a dance floor and amusement park. In the 1850s it became a cholera hospital. 1879 the Monbijou School was built there, the oldest school outside the old city centre.

Mon Bijou is French and means my jewel.

Personal touch all over 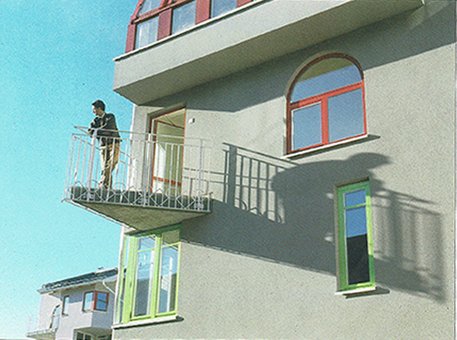